The proof is in the data: Use these insights to create better SMS marketing campaigns in 2022.

Below you’ll find the aggregate data from thousands of ecommerce stores using SMS, so you can see how your brand’s SMS marketing strategy stacks up. We’ve also included actionable takeaways to help you get the most out of this report. 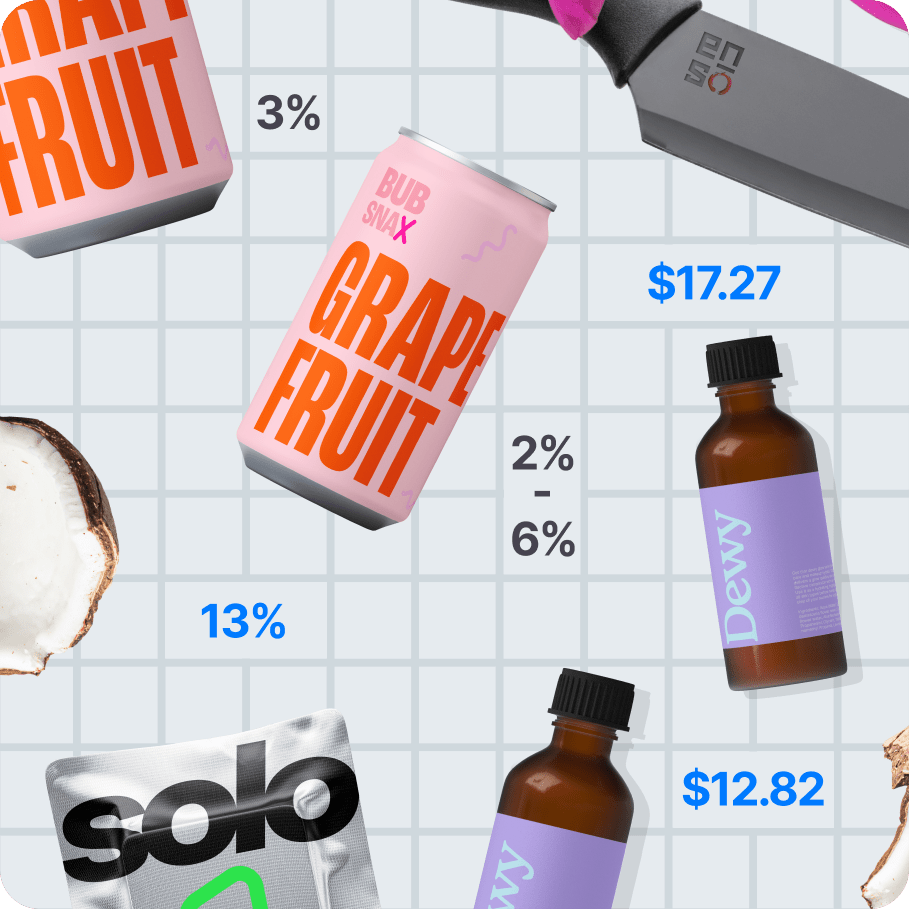 Conversion Rate
The percentage of subscribers who purchase

UNSUB Rate
The percentage of subscribers who unsubscribe from your messages

SMS marketing performance varies depending on the types of products a shop sells as well as how frequently customers typically purchase those products. We separated products into five “personas” based on factors like cost, number of purchases, and time between orders. 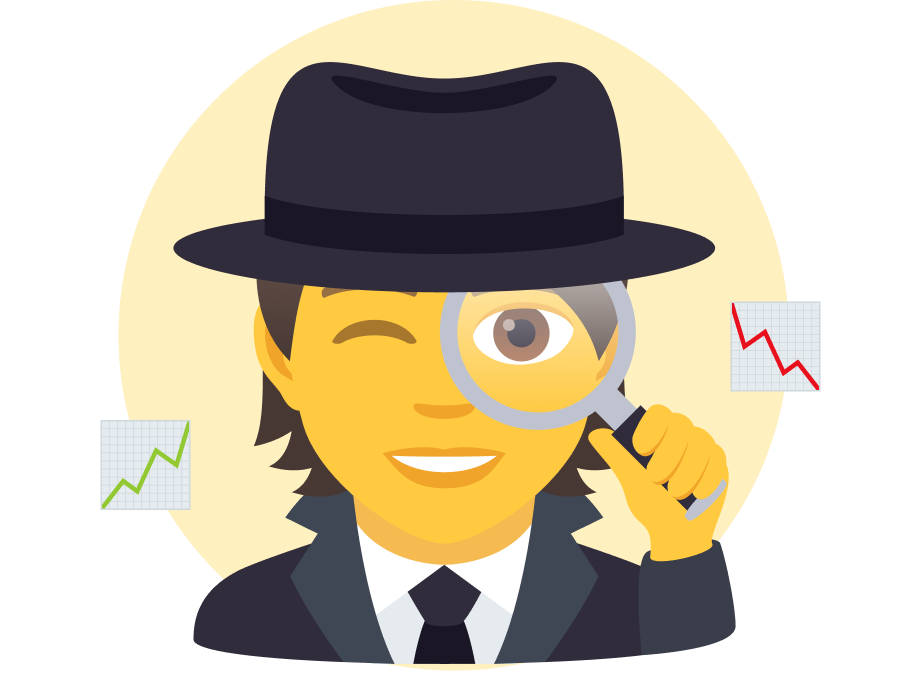 Across all product personas, Keyword Opt-in messages generated the highest EPM (Earnings per Message). This makes sense considering that someone who subscribes to your texts via keyword shows significant interest in your brand—which often translates to high purchase intent.

Keyword Opt-in messages also showed the highest CTR (Clickthrough Rate) and Conversion Rate of all message types. Translation: Make sure you’re leveraging keywords across all of your marketing channels to grow and segment your subscriber list.

Abandoned Cart messages yielded the second-highest CTR (Clickthrough Rate) and Conversion Rate across all product personas. This is perhaps the most important automation shops should have up and running in the background, as someone who places an item in a cart shows very high purchase intent—meaning even the slightest nudge can be enough to get them over the line.

Repurchased less than 25% of the time

Examples: Baby items or wedding gifts as well as products that are part of small catalogs of niche items

Repurchased less than 25% of the time

Examples: Big-ticket athletic purchases such as skis and other large purchases like furniture, jewelry, and art

Every industry has a different customer profile, different best practices for reaching those customers, and different expectations for their various marketing efforts. In essence, there is no one-size-fits-all approach. After all, a ski shop and a baby food store probably shouldn’t text their customers the same way. We looked at the top 5 ecommerce industries and analyzed their success with SMS marketing.

If your shop doesn’t fit into one of the other verticals, this is a great starting
point for assessing your SMS performance.

Top Action Items Across All Industries

Optimize Your Send Volume
and Frequency

Your messaging strategy and sending cadence are the most important levers you can pull to positively impact the metrics included in this report. In a separate analysis of Postscript customers, our data team determined that:

The most successful brands send each subscriber 5 or more messages per month.

Brands experiencing the least success with SMS send each subscriber fewer than 3 messages per month.

From streetwear to swim trunks and evening gowns to athleisure, apparel
brands can gather insights from these SMS benchmarks.

It takes a lot to furnish a home! From candles to bedding—and beyond!—all the
items that go into decorating or enhancing your home belong here.

Whether you’re in the business of selling lip-kits, hair-styling tools, or skincare
products, this is the data for you.

This section is for all purveyors of coffee, snacks, and meal prep products—
people need to eat and drink!

Does your shop cater to consumers’ mental and physical well-being? If so, then
this is the section for you.

Data was taken from all Postscript stores with active accounts between March 2021 and March 2022. The aggregate statistics reported here were taken from campaigns and automation flows sent to 200 subscribers or more. In the case of automation flows, the earnings per message (EPM), conversion rates, and unsubscribe rates are defined here as revenue earned, purchase counts, and unsubscribes (respectively) per subscriber who entered the automation flow. The clickthrough rates are defined as the number of unique subscriber clicks (maximum one per subscriber) per message sent, for all message types. Only messages containing links are included in the reported clickthrough rate statistics. The “Keyword-Opt-In Flow” message type refers to the opt-in confirmation and keyword reply sent to subscribers immediately after joining a store’s SMS list.

Start your free 30-day trial of Postscript now, or get in touch with our SMS experts to explore all the ways Postscript can help your specific brand get the most out of SMS.