As part of Lotus and Luna’s commitment to lifting women out of poverty in villages outside of Chaing Mai in northern Thailand, the brand offers them fair wages and meaningful employment as artisans. In 2016, Lotus and Luna had a team of 12—but today, the brand employs over 300 artisans spread across four villages. 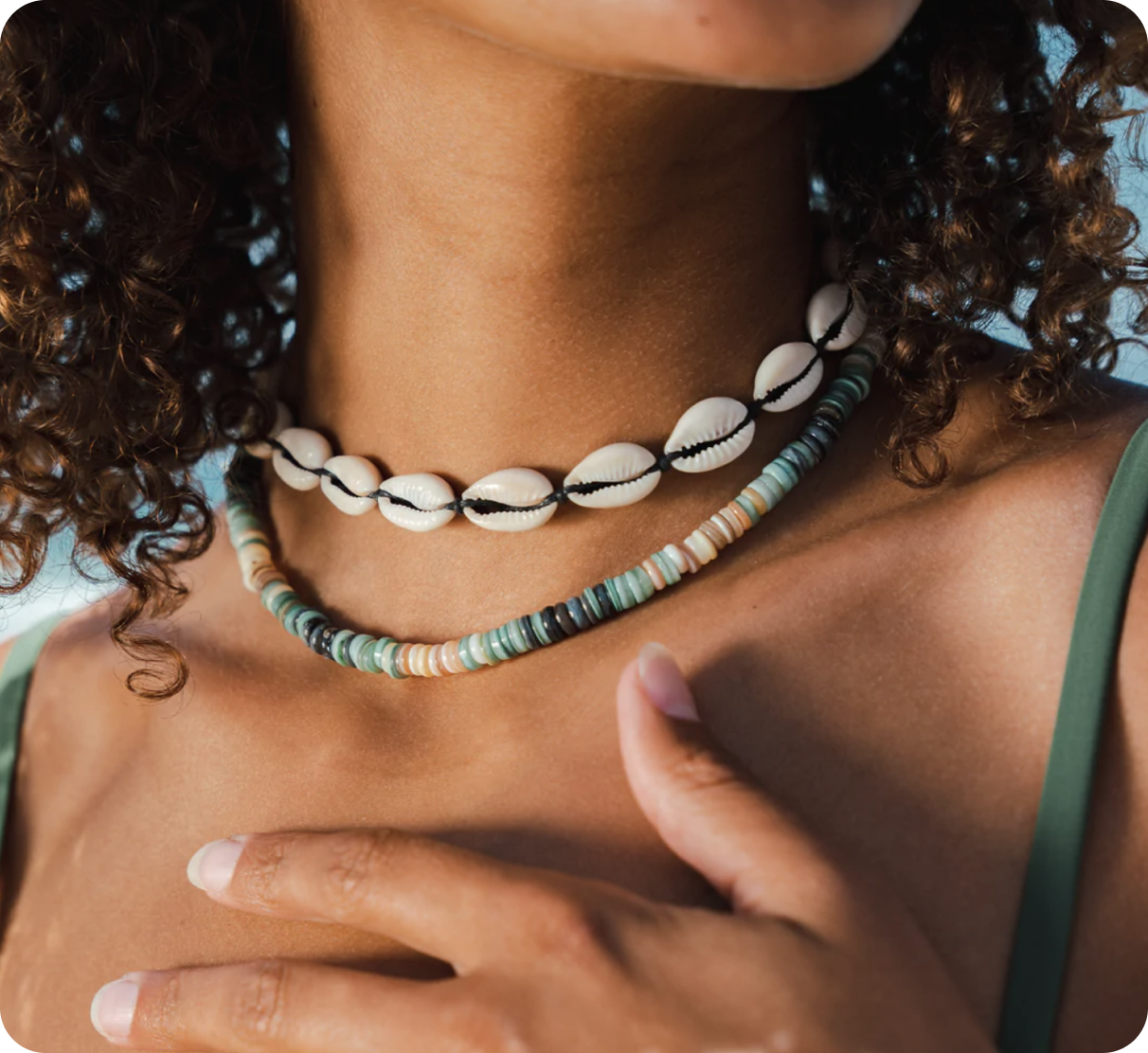 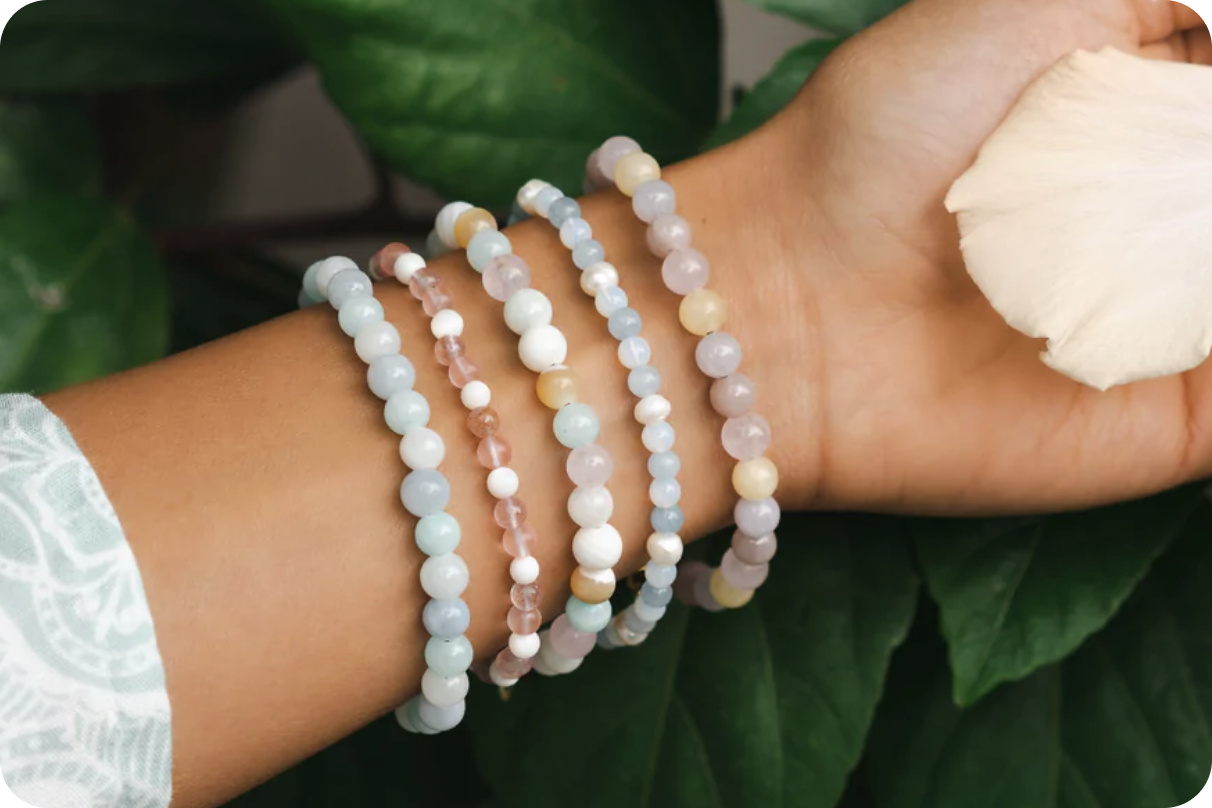 From Self-Serve Start to “The Best Onboarding Experience Ever”

Although Lotus and Luna began their journey with Postscript in September 2021, they first dipped their toes into the SMS waters on Klaviyo—where they run their email marketing. They decided to install their free trial of Postscript leading up to BFCM.

“What I think Klaviyo is to email, I think Postscript is to SMS—which is why I decided to go with a platform specifically focused on SMS and Shopify,” says Hogan Burrell, Marketing Director for Lotus and Luna.

While they started with the basics for Cyber Week, Hogan did a deep-dive into Lotus and Luna’s SMS program during the post-holiday lull. That’s when he realized he was leaving a lot of growth opportunities on the table. So, he got in touch with Postscript’s onboarding team and was offered more in-depth training.

“We thought onboarding was going to be like what we’ve seen with other vendors—a few calls, and we didn’t expect much,” says Hogan. “But the onboarding team came with a point of view and showed us how to be successful. They already had copy set up for us. It was above and beyond.”

Hogan told the team he wanted to get serious about acquiring new subscribers—and they listened. Lotus and Luna went from around 800 subscribers when they first started on Postscript to more than 15,000 within their first year. 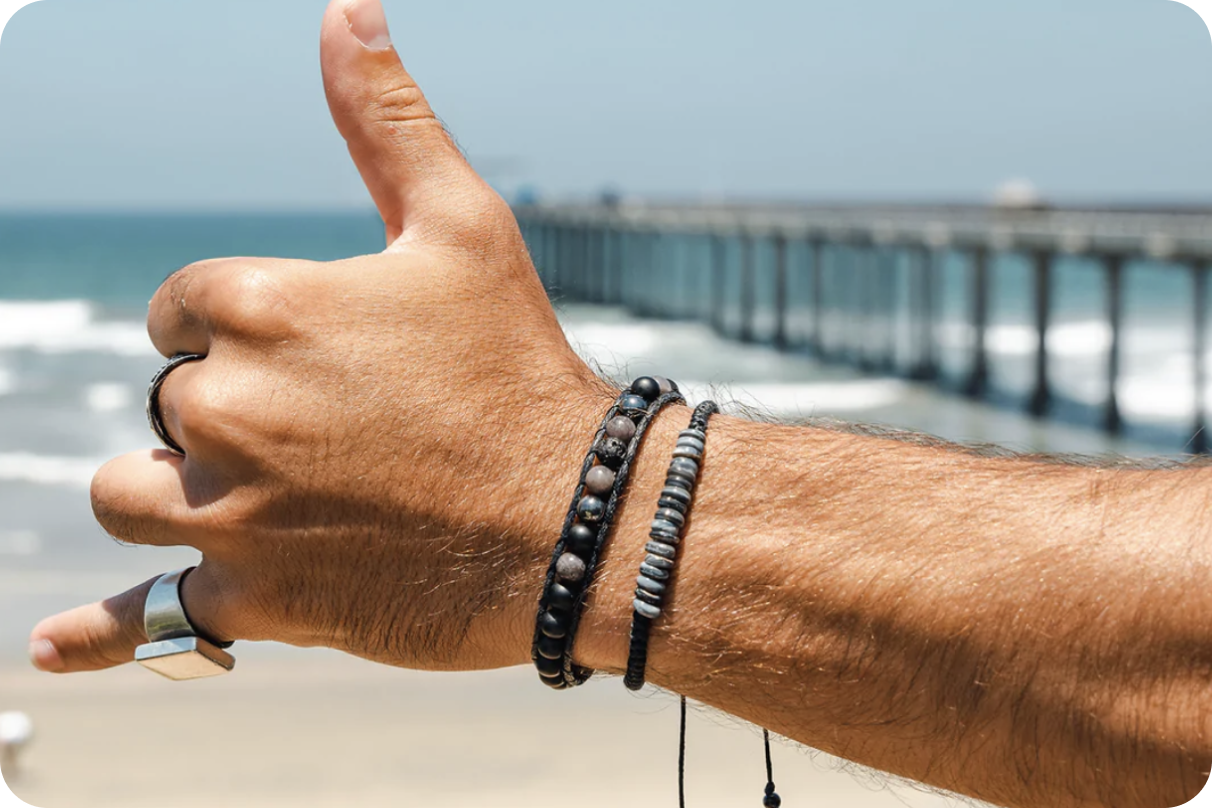 Pivoting Towards an SMS-First Strategy

But the best part of the onboarding experience was the way it changed their mindset on what SMS could do, which in turn expanded their goals for the channel.

“We tested a mobile first signup popup versus email first signup at the urging of the onboarding team,” Hogan says. “They pushed us to test at the highest level, and it delivered.”

Lotus and Luna surpassed their May 2022 revenue goal by over 35% solely due to their optimization of SMS during the Postscript onboarding period.

“Our biggest SMS flow brought in over $85K during that time period and over a 60% conversion rate,” says Hogan. “This was all done while having under 6,000 subscribers!”

Our biggest SMS flow brought in over $85K…and over a 60% conversion rate. This was all done while having under 6,000 subscribers! 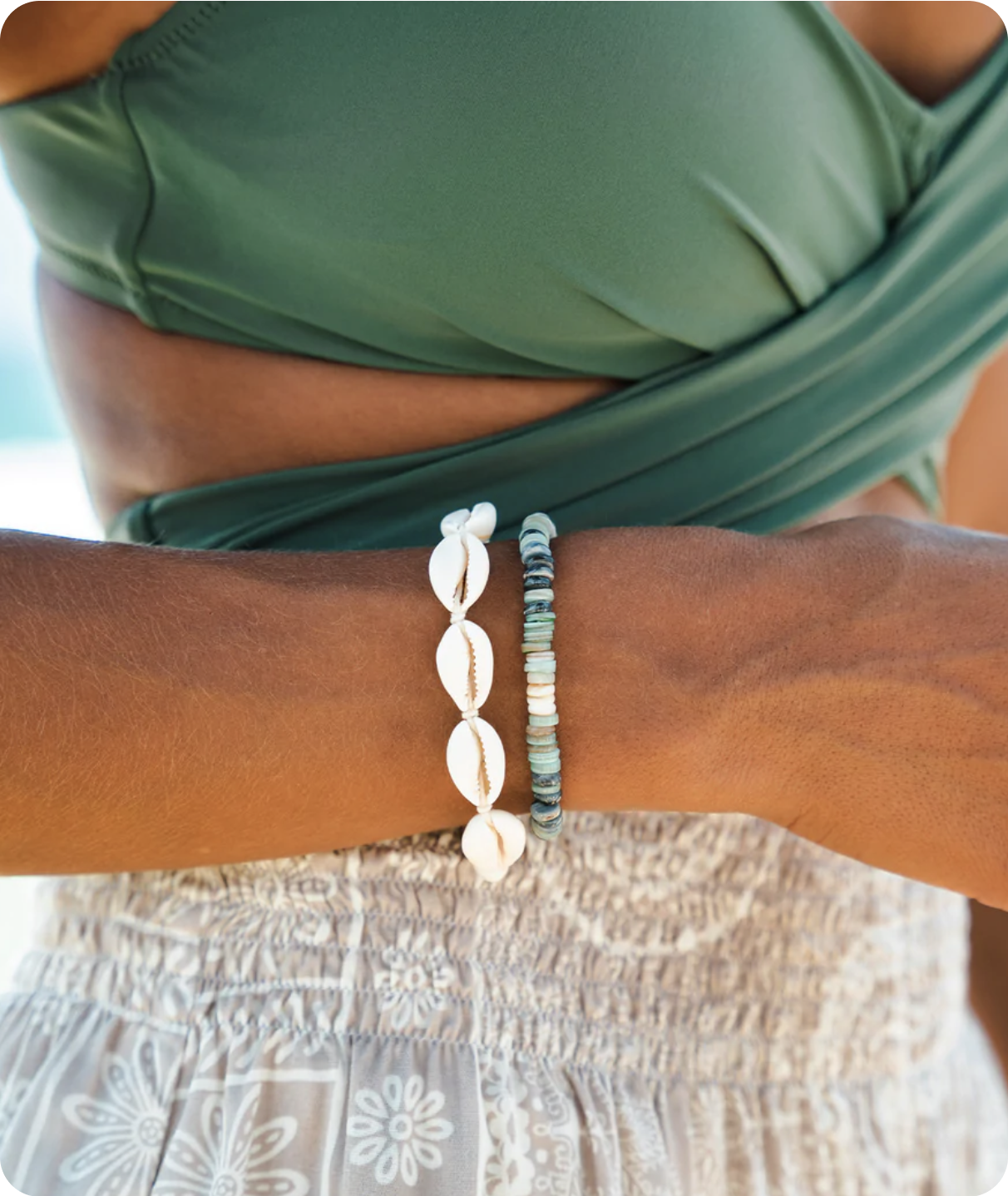 How SMS Became Their #1 Marketing Channel

Lotus and Luna expected SMS to generate nice incremental income for the brand, almost as a companion to their email program.

“Our onboarding specialist, Paris, urged us to test mobile first on the popup to see what would happen. Within the first day we acquired 1,500-2,000 subscribers and made $8k in revenue,” says Hogan.

This was a major turning point for Lotus and Luna. They knew SMS wasn’t just something they’d figure out as they went. Instead, they readjusted their goals, got really strategic, and went all in on SMS.

Additionally, Postscript’s intuitive UI allowed Hogan to easily train other employees on how to use it. During a recent campaign, they asked subscribers what they had planned for the weekend ahead. “We had 8 employees in the office texting all day,” he says. “We had a full day of us inside the Postscript app, texting with subscribers all day. You can’t do that with email. These are people who are now superfans thanks to SMS. That’s what we’re most excited about for SMS moving forward—keeping it personal.”

For a brand laser-focused on creating a deeply loyal customer base, it doesn’t get much better than that. To them, SMS is more than just a way to get customers to come back and spend money; it’s a way to build support for their brand mission.

“We don’t just push products via SMS,” says Hogan. “We’ll even send out texts just to converse with customers without any incentives or links back to the site at all.”

And this approach has paid off. Just four months since onboarding kicked off, Lotus and Luna is projected to exceed their annual revenue goal by 30% thanks to implementing and optimizing SMS.

Lotus and Luna saw the value of SMS right away thanks to testing thoughtfully and investing in conversational communication with their audience.

“People have to make this conscious decision to go and check their email inbox when they want to—it’s a predetermined mindset when doing so, knowing that the majority of emails they're about to go through are promo/product pushes,” says Hogan. “Whereas with SMS, you now have the ability to send a message directly in front of them, and the opportunity to make those messages as personal as possible.”

Within their first 30 days on Postscript, Lotus and Luna saw incredible results.

Attributed revenue in their first 90 days on Postscript

Revenue return for each SMS subscription

“We're not using SMS as another form to push email content. We're using SMS as a way to turn customers into new friends who trust our texts are more than a promotion. We want to know how they're doing, what they ate for breakfast, what their weekend plans are—because texting is fun.”